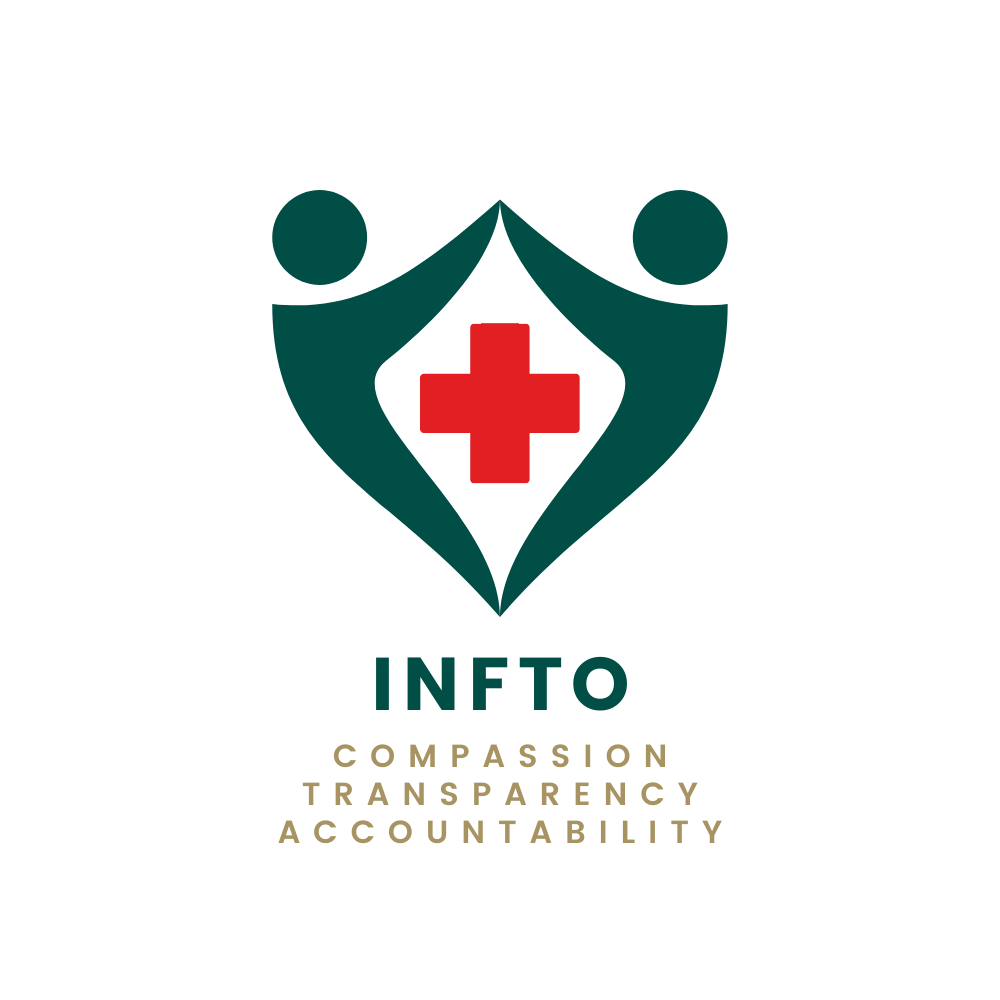 The INFTO In The Media

Since it's foundation in July of 2021, The INFTO has appealed to the media and the government to address the concerns around a number of serious and mounting issues in our healthcare system.

The first story from a concerned nurse with major concerns around presentations to our hospitals was filed with the News Editor of the Irish Times on 15th July 2021.

Since that time, a number of other nurses stepped forward to speak with Paul Cullen, Health Editor of the Irish Times. This took great courage from the nurses concerned and Paul spent a lot of time speaking with nurses and working on their stories. Paul filed stories with two News Editors with the Irish Times and to date the Irish Times have failed to publish those stories. The reasons for the failure to publish are unclear.

A number of TD's have agreed to meet the INFTO in the coming days and weeks (September 2021) Unfortunately, the vast majority of TD's Including the Health Minister Stephen Donnelly, The Taoiseach, The Tanaiste, Former Health Minister Simon Harris and Social Democrats Spokesperson on Health, Roisin Shorthall have not responded to the appeals from the INFTO.

Both The HSE and the INMO have denied any knowledge of the INFTO's existence.

As of September 2021, the members of the INFTO feel that should the concerns raised by their members as early as July 2021 continue to be ignored by the majority of our politicians and our media, we are facing a very difficult winter in our healthcare system, and our country as a whole.

Paddy Hennessy discusses the serious and mounting concerns of healthcare workers that have been highlighted to the HSE, The INMO, TD's and the Media.

Article on the INFTO by Maeve Sheehan Sunday Independent

Article in the Sunday Independent detailing a number of concerns raised by members of the INFTO around presentations in our hospitals.

INFTO spokesperson chats with Joe Finnegan about the INFTO and the issues facing our healthcare system and questions the science behind certain policies being implemented.

Article detailing the first appeal of 18th August to TD's around the serious concerns of INFTO Members.

If you are a member of the media and would like to speak directly to a spokesperson from the INFTO, please complete your details below ensuring you detail your full name, contact details and the organisation you work for. Please include any queries you have in the form provided and we will contact you as quickly as possible.

SPEAK TO A SPOKESPERSON FROM THE INFTO